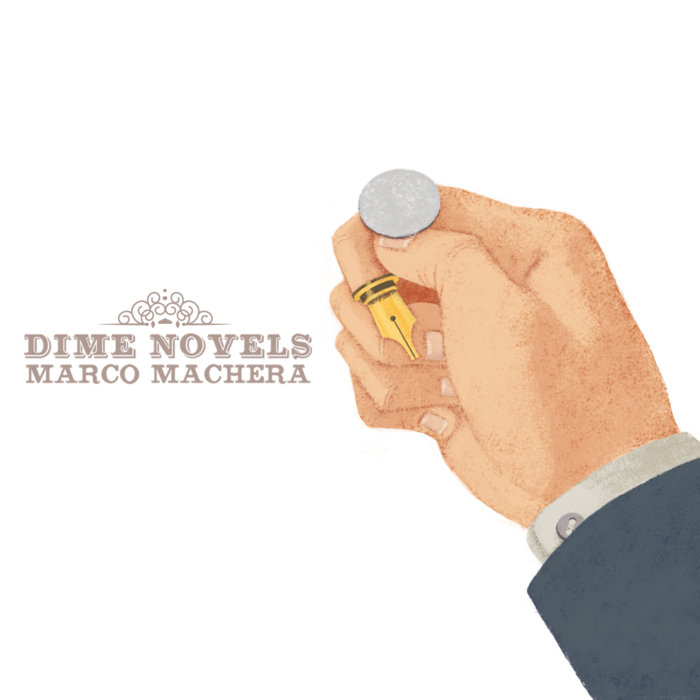 This album is dedicated to the loving memory of my mother, Antonietta Berardi (1952 – 2012)

Recorded between April 2012 and September 2013 in studios across Italy, USA, UK, Austria

Marco Machera is an Italian singer-songwriter. He likes to say: “I don’t play music – I make it happen”.

Bandcamp Daily  your guide to the world of Bandcamp